Why Inbuilt battery and not the Charger with new phones

Not charger in the box and why have inbuilt batteries?
Why Some big smartphone companies making phones of inbult battery smartphone ?
Do you know why are they doing like this?
Because few years back there is no power banks invented in the market. People take two or three batteries with them to use after it drain one by one.
Then some people's getting duplicate batteries from the market and that batteries damages the mobile phones that's why phone companies started using in inbuilt battery phones.
Now people don't buy batteries from the market and it increased the performance of the smartphones.
But then the question is where to go people's to buy new batteries or exchange them there is answer is service center of that mobile companies.
Many mobile companies have use this plan to run their service centers.
Some big smartphone companies now don't including chargers when someone buy there smartphones they not giving chargers while purchasing new phones
Some of the companies have said that they are doing this to reduce container side of the box
but when ordering new charger it contains more packaging and different box that is from manufacture to the delivery boy gets delivery charges another. This process is more polluting that old to get the charger with box to that of ordering new one.
From this we can understand that smartphone companies not including charger and having built in batteries because of they are willing to make money.
They are wanted to earn more from their customers by offering few illusions.
Getting Info...
#tech 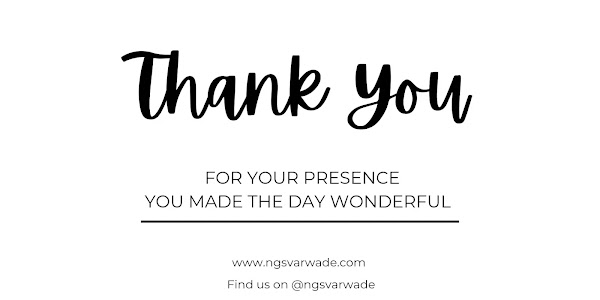 Here You have the collection of very famous marriage card quotes which are useful to send invitation of wedding ceremony. लग्न पत्रिका मराठी मजकूर आग…