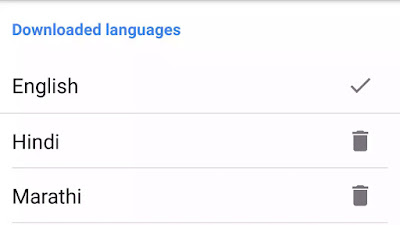 After downloading this app, here are some things that you have to do in that app, otherwise you have to use internet every time.

To use Google Translate offline 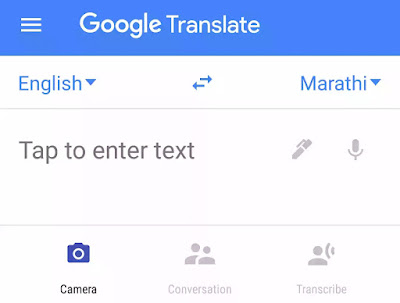 Then type the text of the first language and this app will show the meaning of each word below it. If you need to translate frequently, go to Settings on the side menu and tap to translate according to your language and then copy any letter if needed and you will see a floating icon in this app and you will see the translation. You can translate the text of any photo by tapping on the camera, you can understand it in another app while communicating directly in another language.

This app supports translation for so many languages  :

Always On Data It is Good or Bad in a Smartphone?

what is seo | search engine optimization